Since last 8th of this month, has come into force the European Directive 2013/59/Euratom, approved four years ago whose deadline for transposition in Spain was this month of February. The Directive not only affects the governments of the European Union (EU), but also the building codes.

From the entry into force of this new European Directive, governments are obliged to make measurements of radon and mitigate its concentration in cases where exceeding 300 becquerels per cubic meter, measure unit of used for this gas. The directive could have been more demanding, given that the World Health Organization (WHO) fixes in 100 becquerels the limit for danger (in the US it is 148 becquerels).

In addition, the impact it has on building codes, which must include actions for the necessary measures to prevent the entry of this gas into new buildings. Not only that, it will also include actions to reduce exposure in existing homes. This is what appears in the latest update of the DB-HS “Health” of the Technical Building Code (CTE), which even includes subsidies for these corrective measures.

According to the data handled by the Nuclear Safety Council (CSN), radon is present in dangerous concentrations in 10% of our buildings. It is an insipid, colourl and odorless gas found in the granite and slate underground because the rocks of this type of rocks are rich in uranium, which is the origin of this gas. This gas naturally decays radioactively, releasing Polonium-218 and Polonium-214, which are dangerous to health. In fact, according to the WHO, exposure to radon is the second cause of lung cancer, after tobacco.

According to the Nuclear Safety Council, the areas of Spain in which the highest concentration of this gas is found in Galicia (especially Ourense and Pontevedra), followed by Castilla y León, Extremadura, the Community of Madrid and certain areas of Castilla La Mancha.

During 2017, the technicians of the Ministerio de Fomento had been working on a decree so that the Technical Building Code contains the “regulatory requirements related to protection against radon gas in residential buildings”.

How does it enter the houses?

The exposure of houses to radon depends on different aspects, from the local geology (if the soil is granitic), to the access and ways that facilitate the exhalation of the gas in the interior or to the exchange of air between the interior and the exterior that, depends as much on the type of construction as on the ventilation habits we have.
The studies carried out to date reveal that the highest concentrations of radon in homes are mainly found in basements, warehouses and ground floors, through cracks or fissures; this is, in the structural elements that are in direct contact with the ground. However, there are other entry ways:

How are buildings protected?

Nowadays, there are different mechanisms for the protection of buildings against the threat of radon. One of the easiest measures is the use of insulating materials, waterproofing sheets that represent a real barrier against radon, besides safeguarding our home from the rigors of time.

A fourth option is to expel the gas outside the buildings with the construction of a well that acts as a suction pit. A measure that will always be accompanied by sealing any crack or fissure, in order to prevent the gas from invading our space again.

About the Author: Alicia Rubio BREEAM ES – in search of sustainability 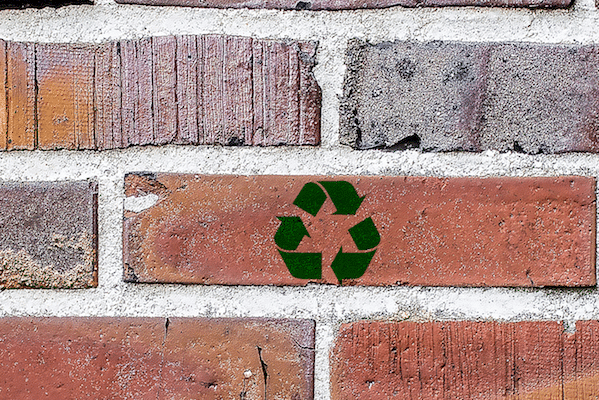 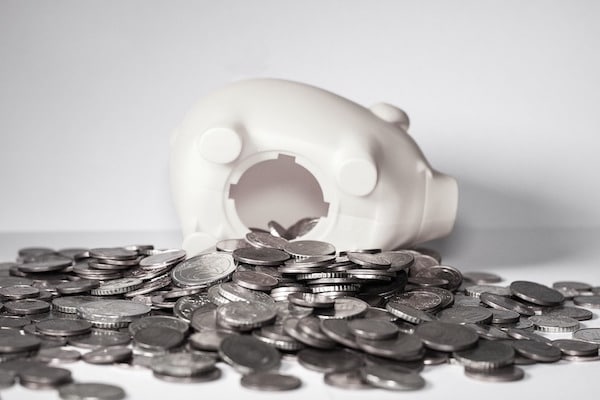