Blues Simon Group expands its ecosystem of collaborators, with the incorporation of Peggi Kramer, the Dutch interior designer who, together with her husband Harry, lead the Company De Appelboom. After years dedicated to the hospitality sector, Peggi opted to jump into the world of interior design, which Harry would later join, selling his own company and covering the technical part in De Appelboom. Since then, they live on horseback between Spain and theirs projects both in the Netherlands and in Belgium.

The start of the collaboration with Blues Simon Group transcended the mere professional level, jumping to the personal level, since the first project in which they collaborated side by side, was the renovation of the Kramers’ housing. As the interior designer recalls, “we had seen several houses built by Blues Simon Group”, relying on the Company “to renovate our house for the high level to which we are accustomed to working in Belgium.”

That project was very different from the rest of those which undertakes Blues Simon Group. Its general director, Nick Filip, recounts how “it was a different project, since we started from a very old house where we were going to make a Team with the Owners, which for us was a real discovery, both professionally and personally”.

The result of that project exceeded expectations, to the point that its Owners affirm that “the collaboration was even better than we dreamed”, spreading enthusiasm to Kramer’s sister, who is also building-up her new home with Blues Simon Group.

Under these circumstances, both parties considered opportune starting a joint project from the beginning and, in this way, take advantage of all the synergies generated that, in Filip’s opinion, “establish a lasting partnership”.Something that was perceived since the start of the project, as can be seen from Kramer’s words when she explained that “he only needed a few words to understand how we wanted the design.” Along the same lines, the founder of Blues Simon Group highlights words such as “easy, agile, different, pleasure or closeness” to define the professional relationship that has emerged.

Filip adds value to this relationship so close that exists between the two teams, which in many cases is decisive, when together we have to face specific situations and lead to “a great, different and innovative result, giving the project a differentiating value”.

One of the common points that had marked this collaboration has been respect for the environment and a very special sensitivity for sustainability. This is the reason why chapters such as high levels of insulation, ventilation, heating and cooling have been very present in the project, significantly increasing the energy efficiency of the house.

In the opinion of both, it is an unstoppable trend and, in this way, Kramer advances that “the use of solar panels, invisible and flat, on the roof, as well as the re-collection of water, will be increasingly important in the short-medium term”.

From the point of view of design, Kramer identifies large differences with respect to other projects developed in Europe, with special attention to the exterior of the house. The greater number of hours of sun and the climate of the Mediterranean coast, make in places like Altea the houses need “more protection against the sun, so that the windows are more protected with screens or solar panels,” says Kramer to add that “we need more shade places around the house.”

Regarding the trends for next year, the interior designer highlights how the exterior of the house tends to be connected to the interior, not only through the installation of minimalist windows, but even with the use of the same type of flooring inside and outside the house.

The Kramer marriage, being a regular participant at the most important fairs in Europe, such as those in Paris or Milan, is inspired by the great creators who meet there. Among Peggi’s favorite colors are natural ones, such as linen, wool or cotton, reserving the strongest shades for accessories such as cushions or other artistic elements and decorative pieces.

The tandem Blues Simon Group – De Appelboom is already paying off, sharing the same philosophy of designing and building the home that the client has always dreamed of or, as Peggi herself indicates, with the “desire to transform your dreams of housing in the best home experience”.

About the Author: Rocío Andreo 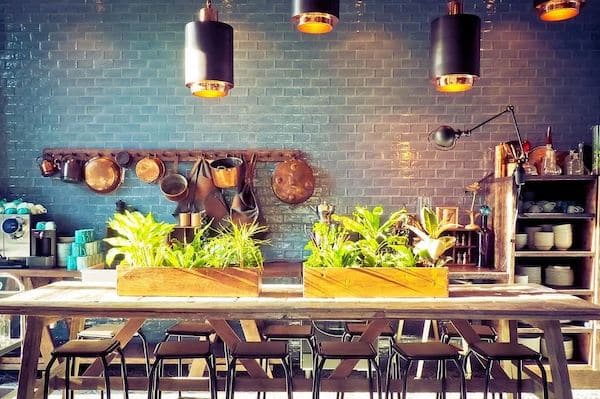 After knowing the type of lighting, which kind of lamp do I choose? Gallery

After knowing the type of lighting, which kind of lamp do I choose? 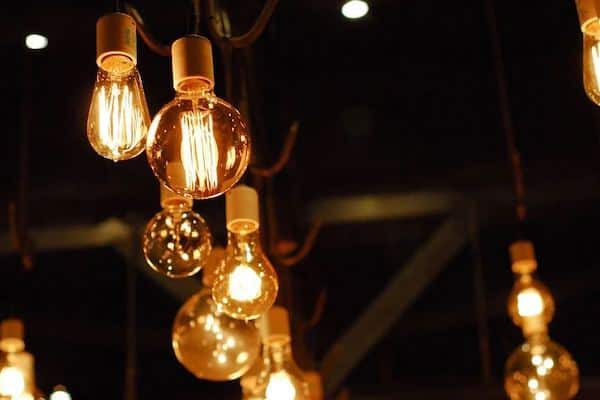 The importance of lighting Gallery

The importance of lighting 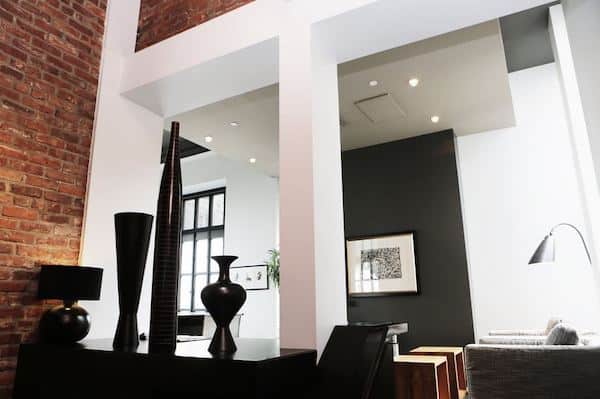 The new trends that will mark 2020 Gallery

The new trends that will mark 2020