Living in an unhealthy house

Europe is on its way to suburbanization and, what is even more worrisome, with an increasingly aging housing stock. One of six Europeans claims to live in an unhealthy building. These are some of the conclusions of the last Healthy Housing Barometer, presented in Brussels, which analyzes the state of buildings in Europe and examines the effects of housing on the health of its inhabitants.

In the last half century, the population of the periphery in our continent increased up to 54% more than the urban population, going in search of healthier homes. The report, prepared by Grupo Velux, identifies the following factors as triggers of this suburbanization: The impact on health

One of the most alarming conclusions of the barometer is the factual record of the age/antiqueness of great part of the houses, and besides without undertaking further reforms necessary for their updating. The study indicates that in most countries of the European Union (EU), about two thirds of the real estate park, were built before the first European insulation regulations came into force.

The direct consequence of this is that there is a whole series of deficiencies that affect housing and, with it, the health of those who live in them. The houses are very cold in winter, which means that their inhabitants are twice as likely to suffer health problems.

In this context, single-family houses play an essential role, since their deficiencies amplify the health risks with respect to the multi-family houses. The explanation is simple: they have more exterior elements per house (roof, windows, walls),which is where many of the deficiencies that can make the house unhealthy.

The importance of rehabilitation

The report highlights the importance of rehabilitating the oldest buildings. However, to be able to carry it out, it is necessary to overcome certain obstacles, among which we detail:

From Blues Simon Group we have been doing it for years contributing our bit, to the solutions proposed in the report, meaning that we are using technologies that enable profitable rehabilitations, which simplify and adapt the measures that are needed by the current housing stock.

This, together with incentives such as subsidies and legislative changes, will help break the statistics that indicate that, at present, 84 million Europeans live in unhealthy buildings. 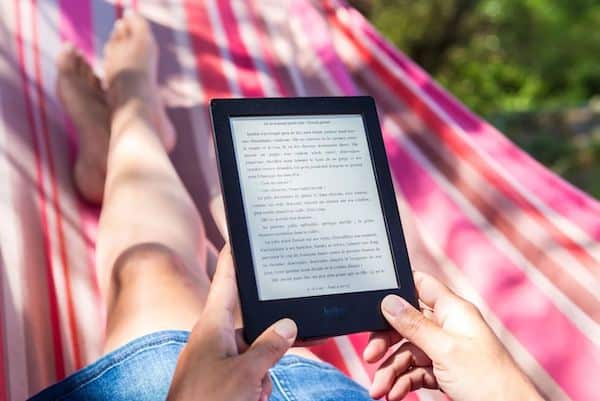 The house extends to the garden Gallery

The house extends to the garden 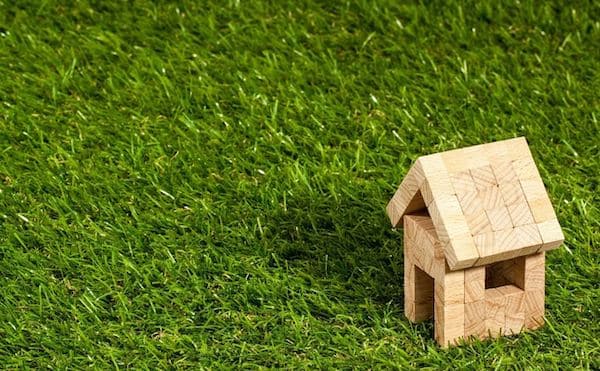 Let’s make ourselves a gift – a sustainable house Gallery

Let’s make ourselves a gift – a sustainable house 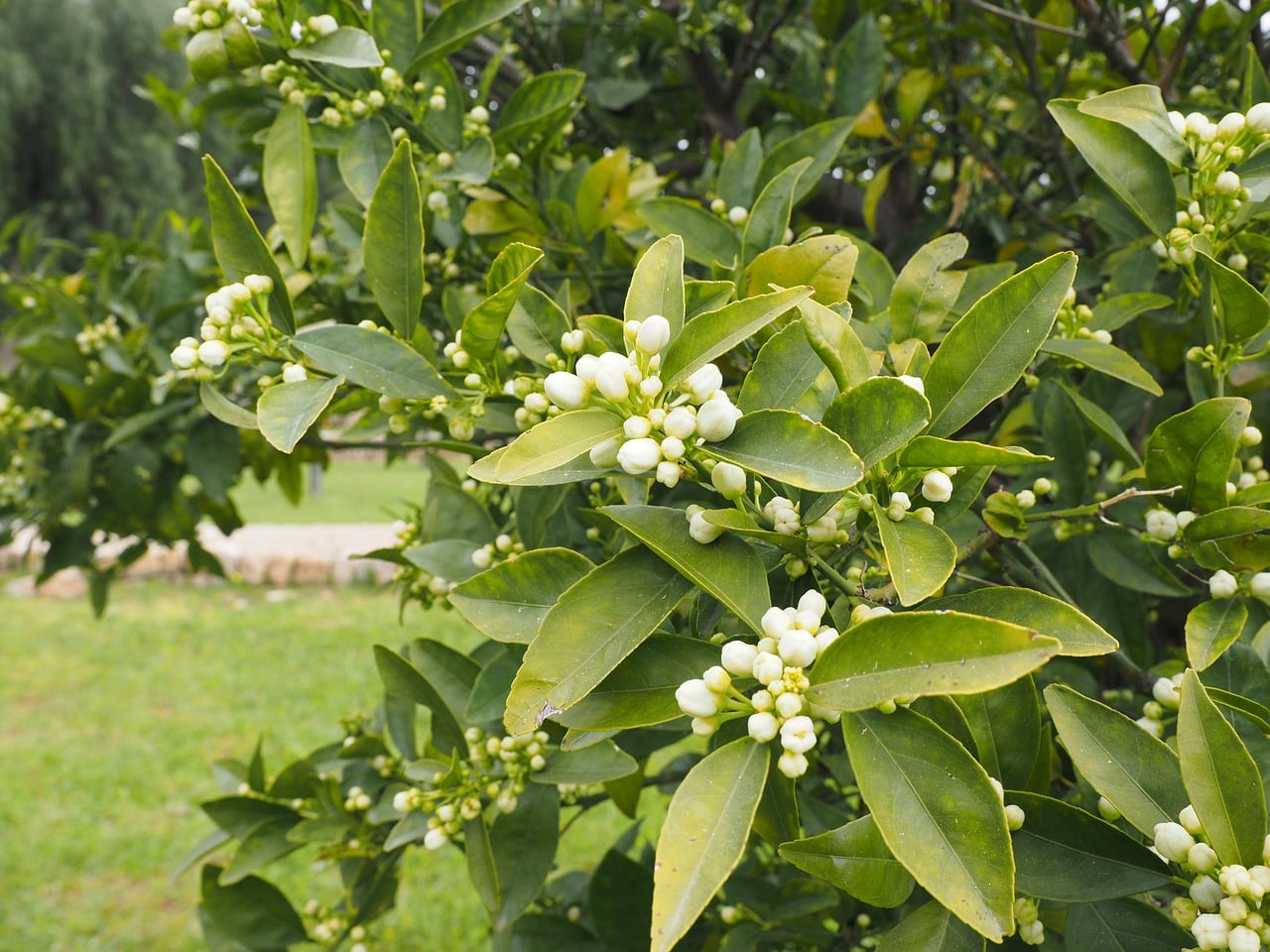 The benefits of Mediterranean landscaping Gallery

The benefits of Mediterranean landscaping 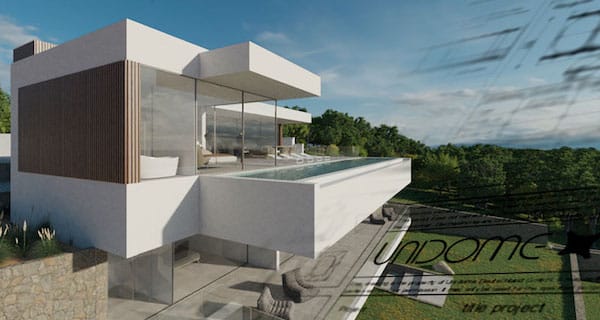 When engineering teams up with elegance Gallery

When engineering teams up with elegance